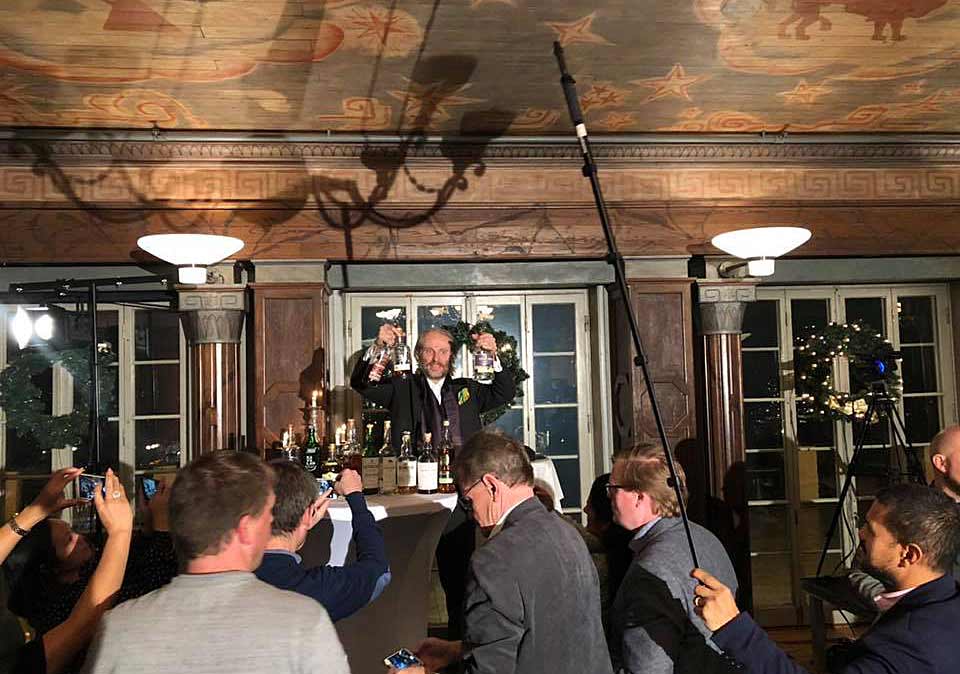 Single Malt World Cup is the world’s largest whisky competition. More than 2000 people have been involved in the selection of the 12 finalists from 150 entries. Whisky clubs throughout Sweden have hosted 32 events through qualification and semi-finals to the last definite blind tasting.  The final was tight and the tension was high, when the first whisky entered the room the silence lowered and the tasters focused on aroma and taste. Competition was fierce, the quality was high, especially in the biggest category Malty style.

‘The performance of the six distillates was tremendous, the best flight in the history of the competition,’ says World Cup general Henrik Aflodal, editor of Whiskyspot.com. ‘How impressive of Longmorn to defend the title. The distillery has made it to four out of five finals. Certainly one of the best whisky makes in the world. ’ 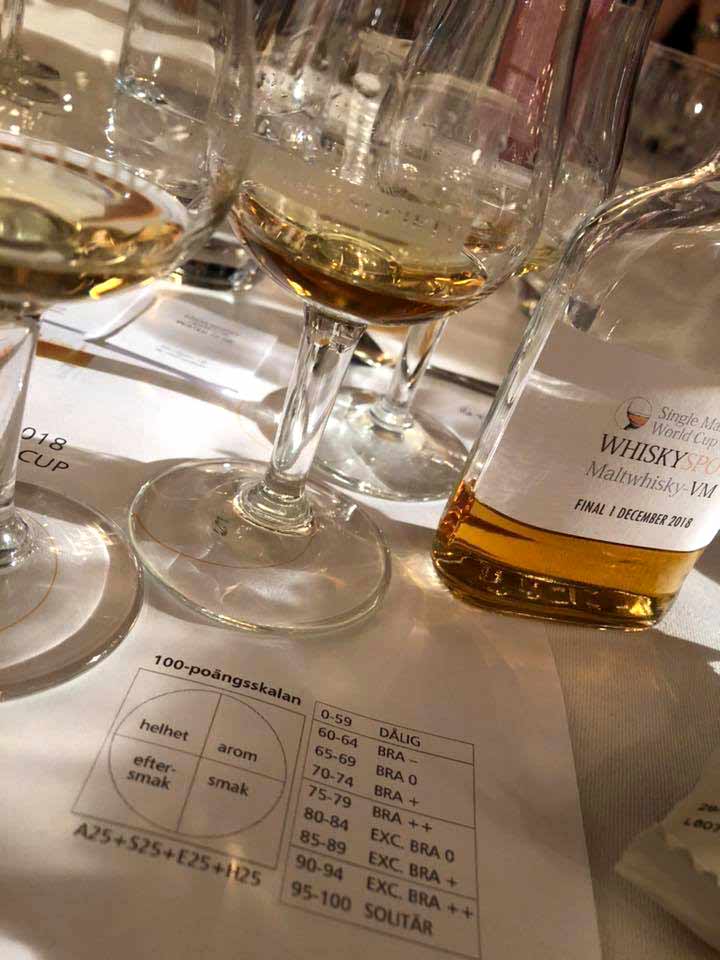 In the Sherried class, Glendronach won for the second time. In the past, only Glenfarclas has accomplished that. Toughest challenger this time was Taiwanese Kavalan.
‘Japanese whiskey has been at the top for a while,’ comments Henrik Aflodal. ‘Nikka has won the World Cup twice. Now we see the second wave, an Asian wonder where Taiwan and India produce world-class whisky. But Glendronach’s profound oloroso sherry style proved irresistible for the jury.’

The Peated whisky category also had an Asian challenger in the form of Indian Paul John who clearly distanced Laphroaig from the smoke isle of Islay, but Kilchoman was out of reach.

‘Young Kilchoman, who has produced Islay whisky since 2006, really nailed it with its excellent Sanaig expression,’ says Henrik Aflodal. ‘Kilchoman has outclassed the opposition throughout the qualification and semi-final rounds. Giants like Lagavulin, Ardbeg and Bowmore have disappeared. It was only a matter of time until these Islay icons were to be replaced. And having the new smoke champ from the same island proves that Islay remains the centre of peated whisky in the world.’

The quality of the top elite among malts has never been higher. But the big brands are absent, 8 out of 12 distilleries are participating in their first final. Several of the big distilleries in Scotland are troubled by low stocks at popular ages. At the same time, everyone is trying harder to deliver better products in tougher competition.

‘To make a high-grade malt whisky, you need sufficient stocks at all ages,’ says Henrik Aflodal. ‘Previously unexposed brands have a golden opportunity. Loch Lomond is a rising star with an odd style. Deanston has divine whisky casks in the barns. At the same time, established brands like Clynelish, Dalwhinnie, Speyburn deliver on a whole new level. The company’s blenders are spending more time on single malts nowadays. A very positive trend.’

This was the fifth edition of the world’s largest whisky competition launched in 2005 by Scandinavia’s largest news site Whiskyspot.com. Single Malt World Cup will be back in 2022. In four years reigning champions Longmorn, Glendronach and Kilchoman shall defend their titles. But in 2020, it’s time for the New World Whisky Championship where newly started distilleries compete. A trial competition was run this year with only 18 distilleries. American Westland won in battle with Swedish Hven and Mackmyra. In two years, 70-80 distillers will compete in three categories: Malt, Rye, Grain.

TV broadcast of the final (in Swedish) 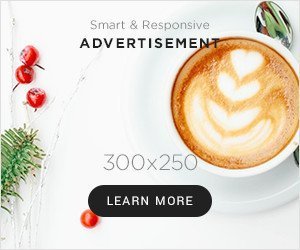